Harry Fenn is in the Bathroom Again is an installation that culminated my 2017 summer residency at Artspace in Raleigh, NC

My Great Great Grandfather, Harry Fenn is considered a pioneer among American landscape artists and emblematic of the picturesque style. He is known and appreciated for the way he enhanced drama. Some of his vantage points were “impossible” and often he would add people, exaggerate weather patterns and replace traces of modernity with quaint antiques or natural features.

During the summer of 2017, I traveled to Lookout Mountain, TN and the French Broad River in Western North Carolina, two places Fenn illustrated. I sought the vantage points where he might have stood while he worked. I reflected on Fenn’s artistic and familial legacy. I collected video, photographs, objects and thoughts.

The result is a multimedia installation that features altered natural objects that disappear into panoramic photographs; Fenn’s illustrations enlarged to mural size; a giant mustache-shaped projection screen and commissioned music soundtracks that interpret a 100 year-old poem.

I’ve visited several towns where Harry Fenn illustrated. On more than one occasion, while stopping in to a café, outfitter or ranger station, I’ve found Fenn’s illustrations cheaply framed and hanging above a urinal or commode. His artistic gift lives on in bathrooms across America. 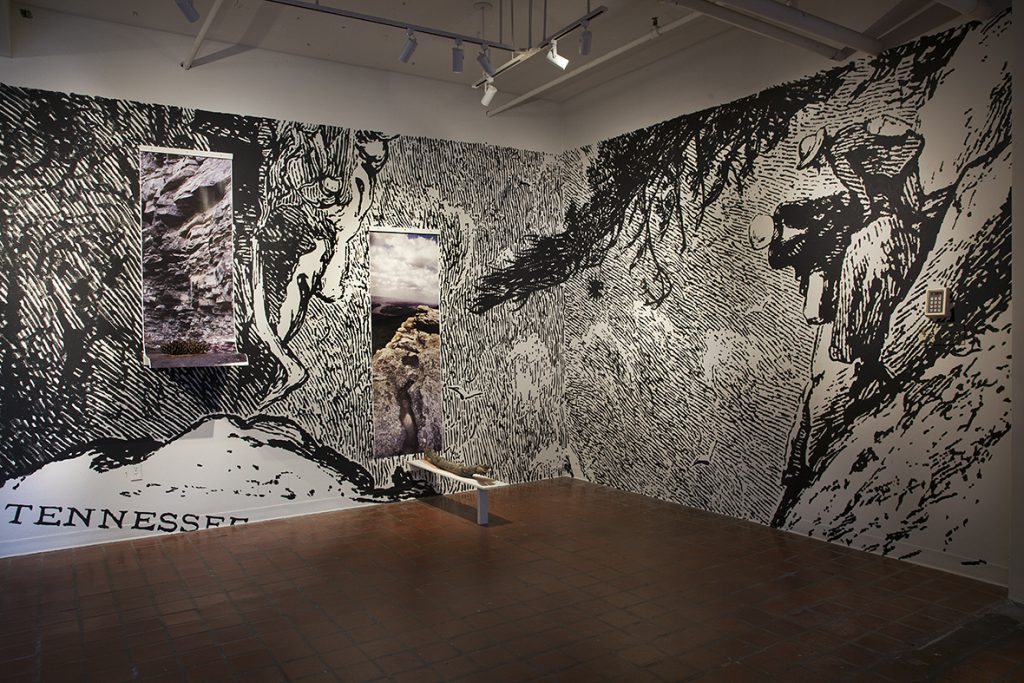 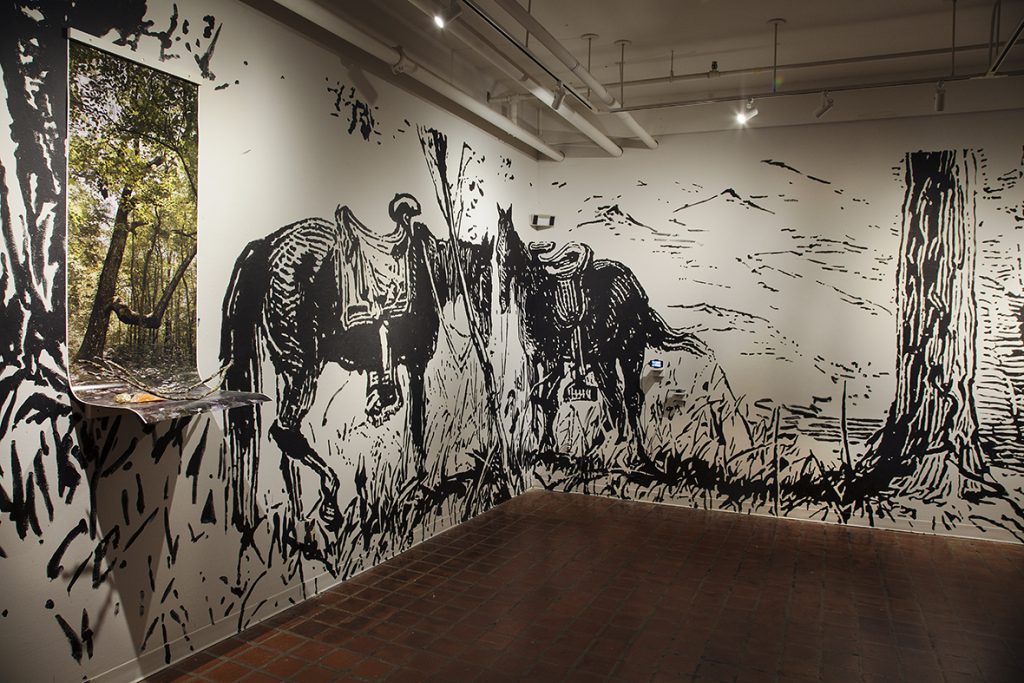 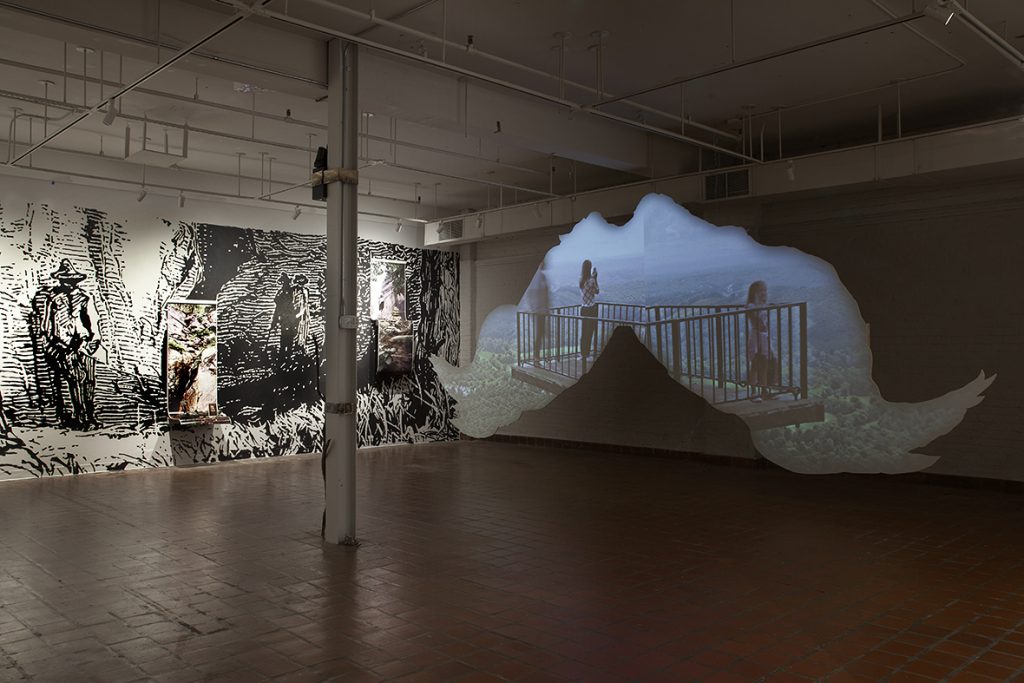 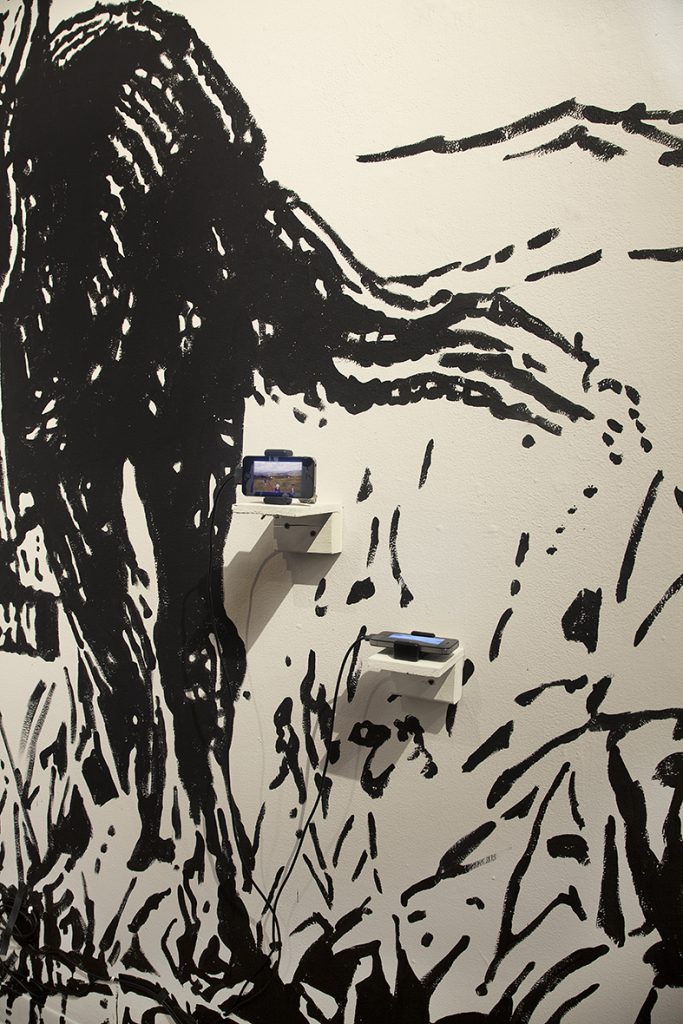 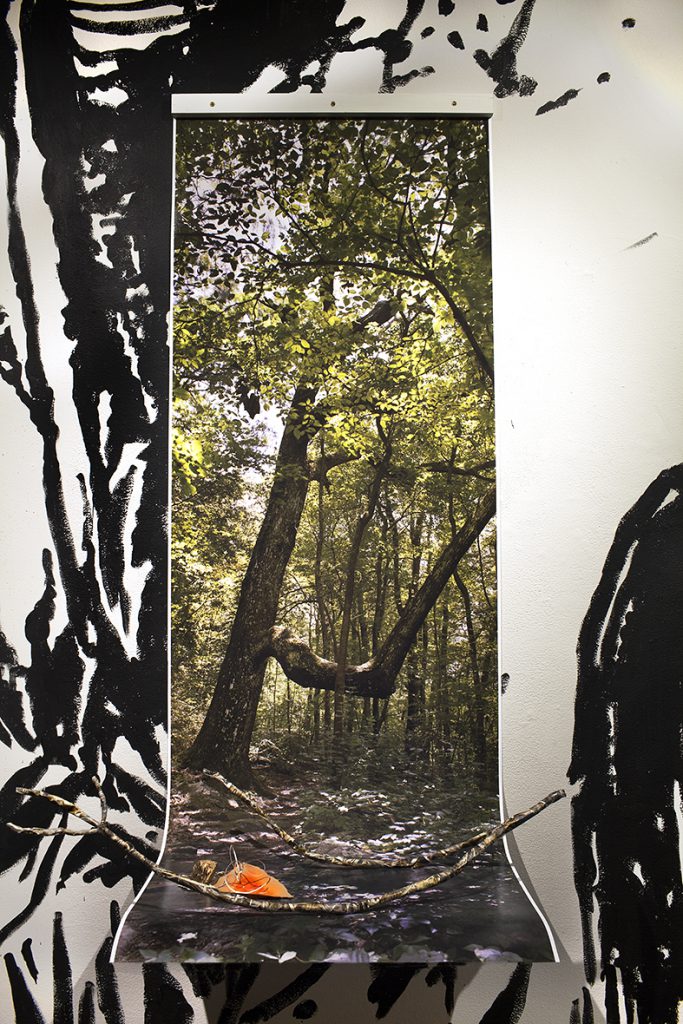 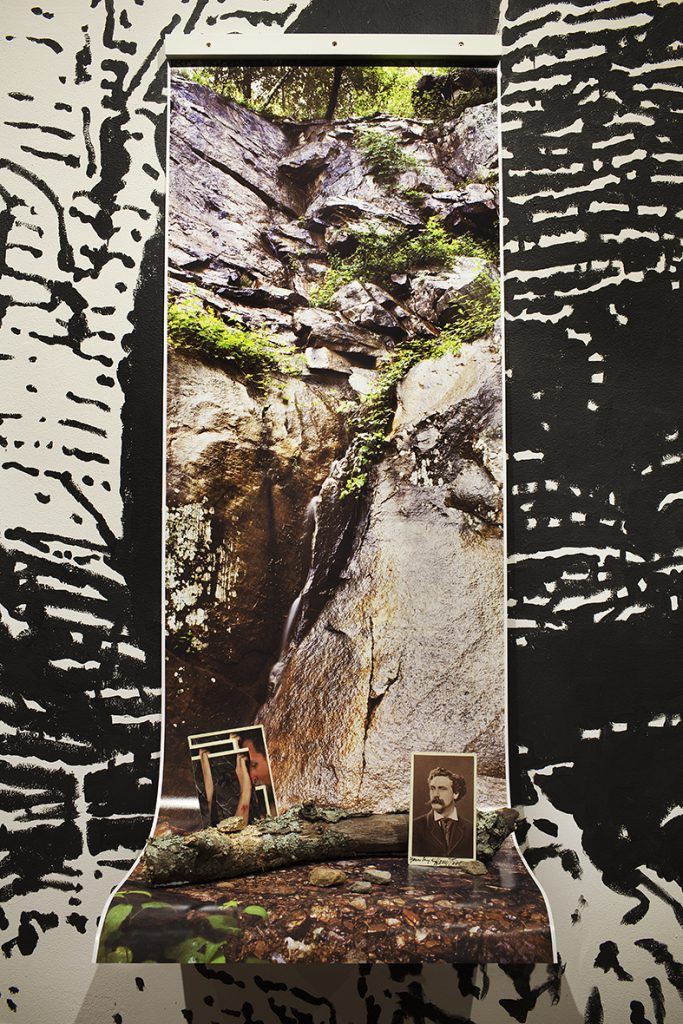 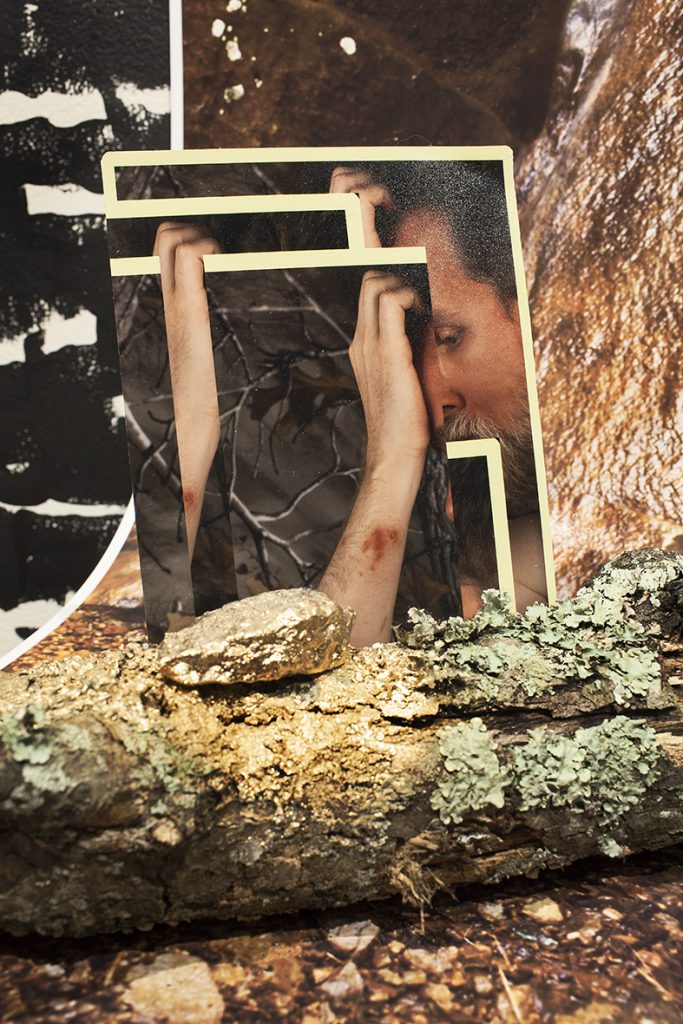 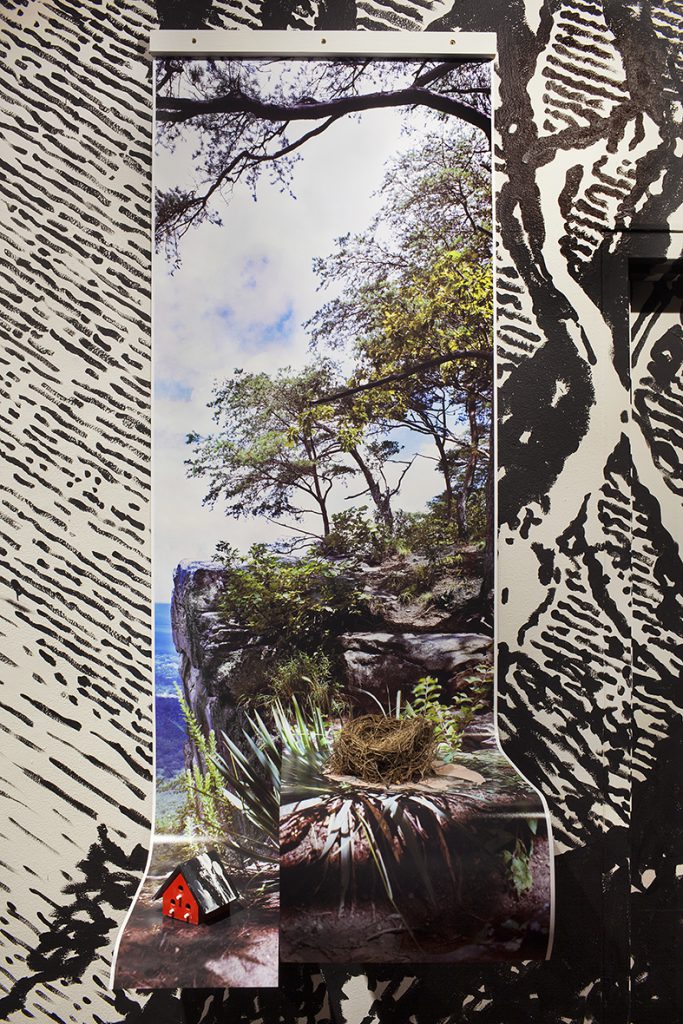 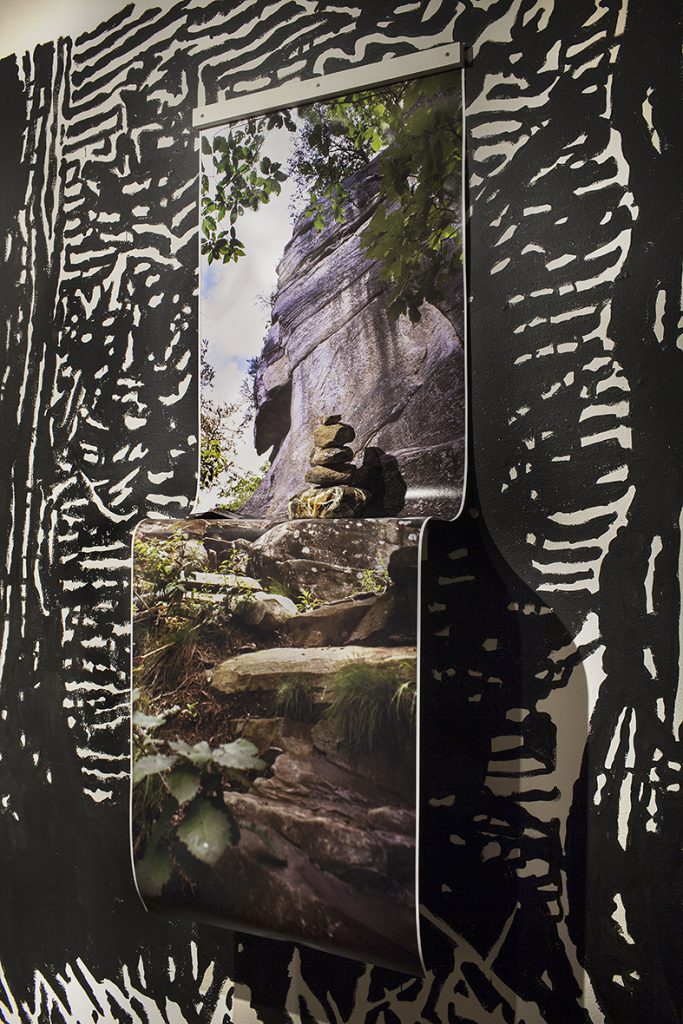 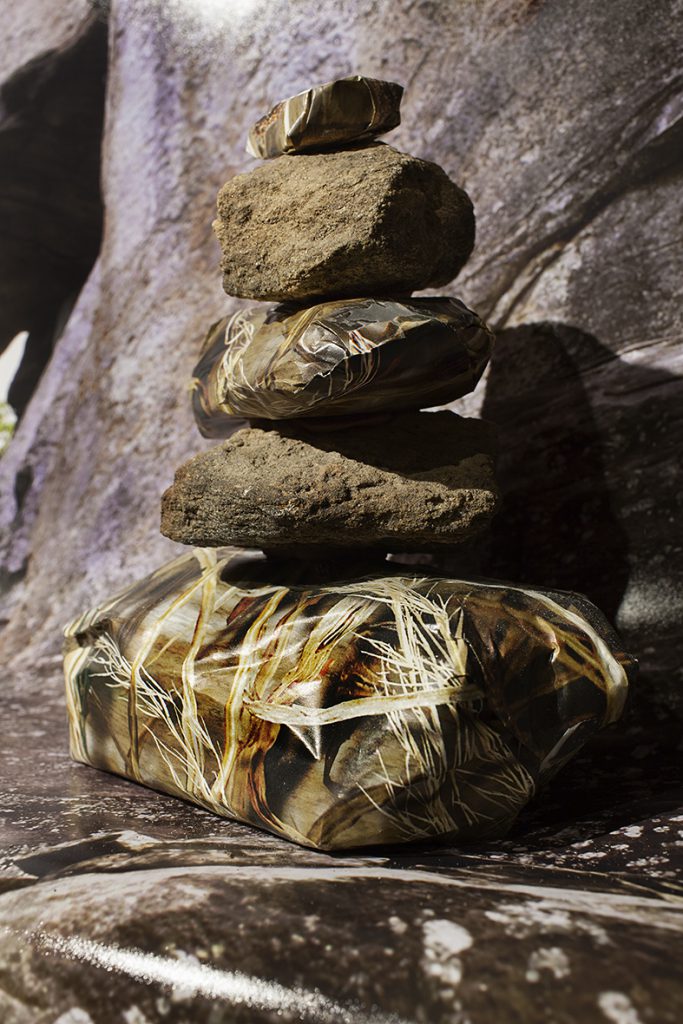 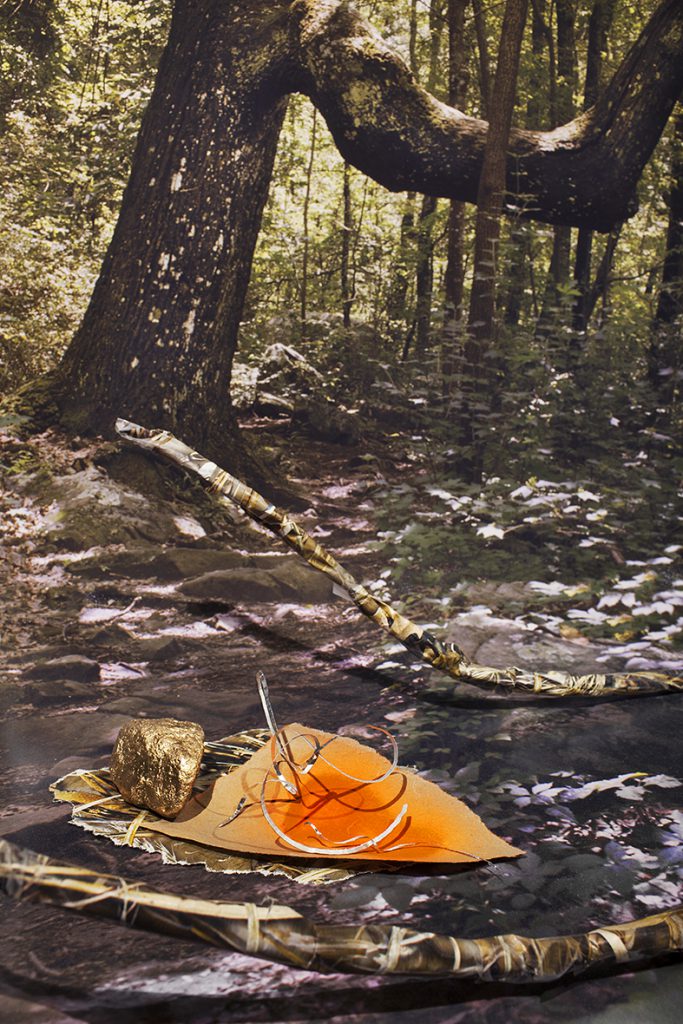 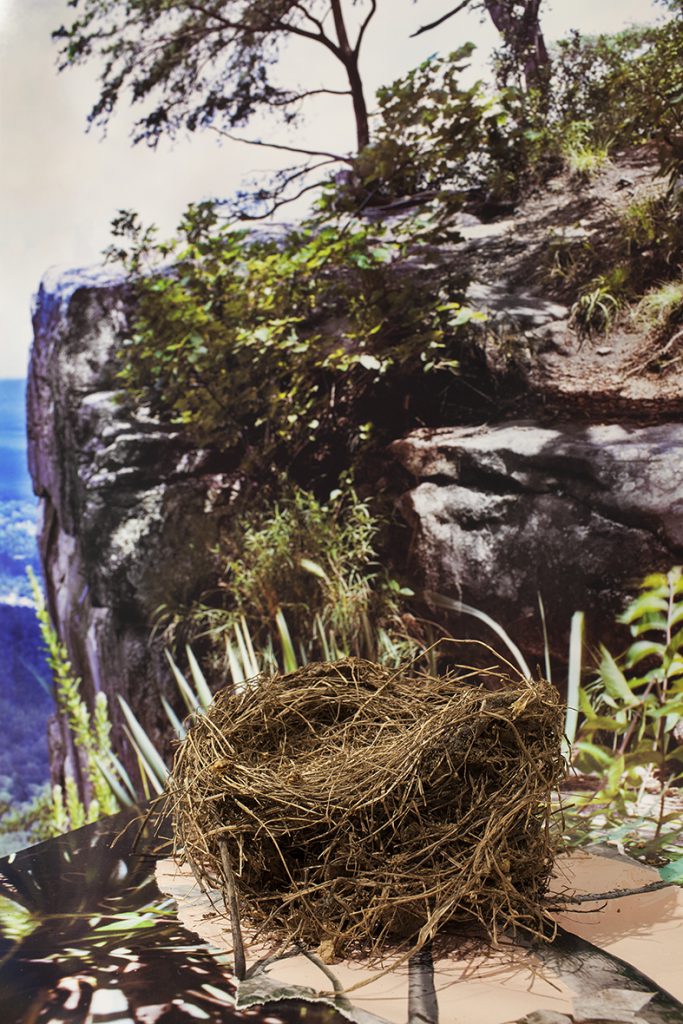 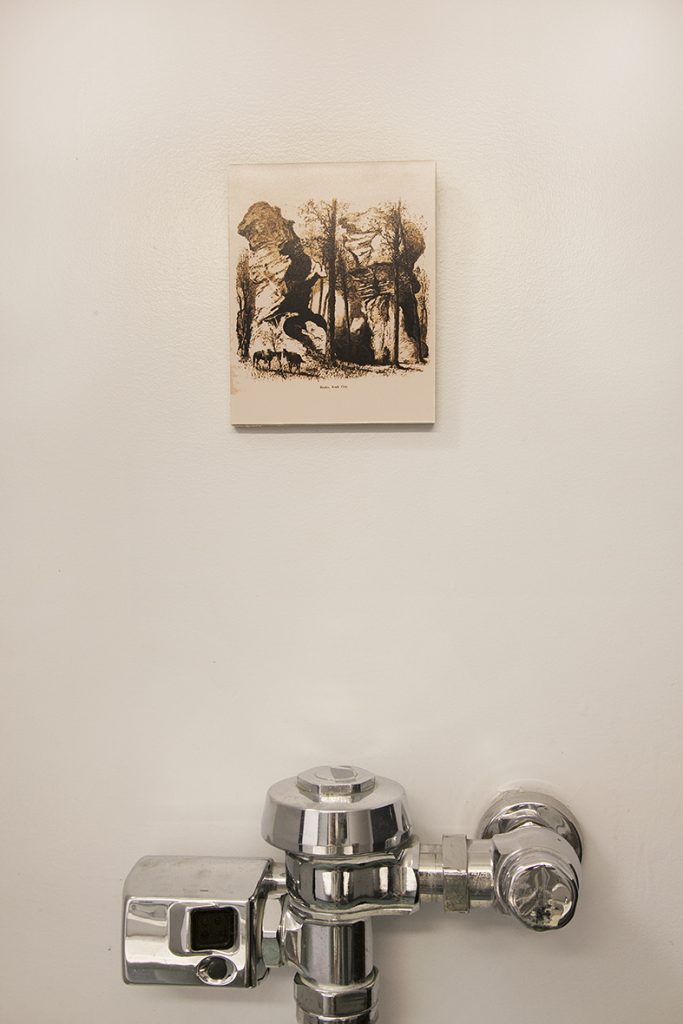 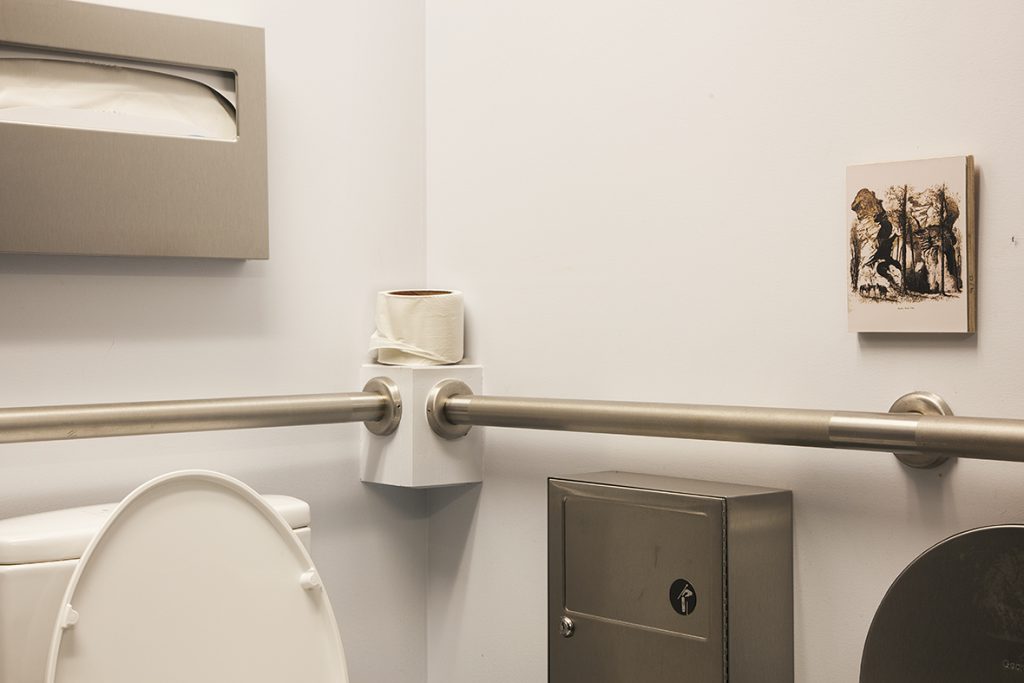